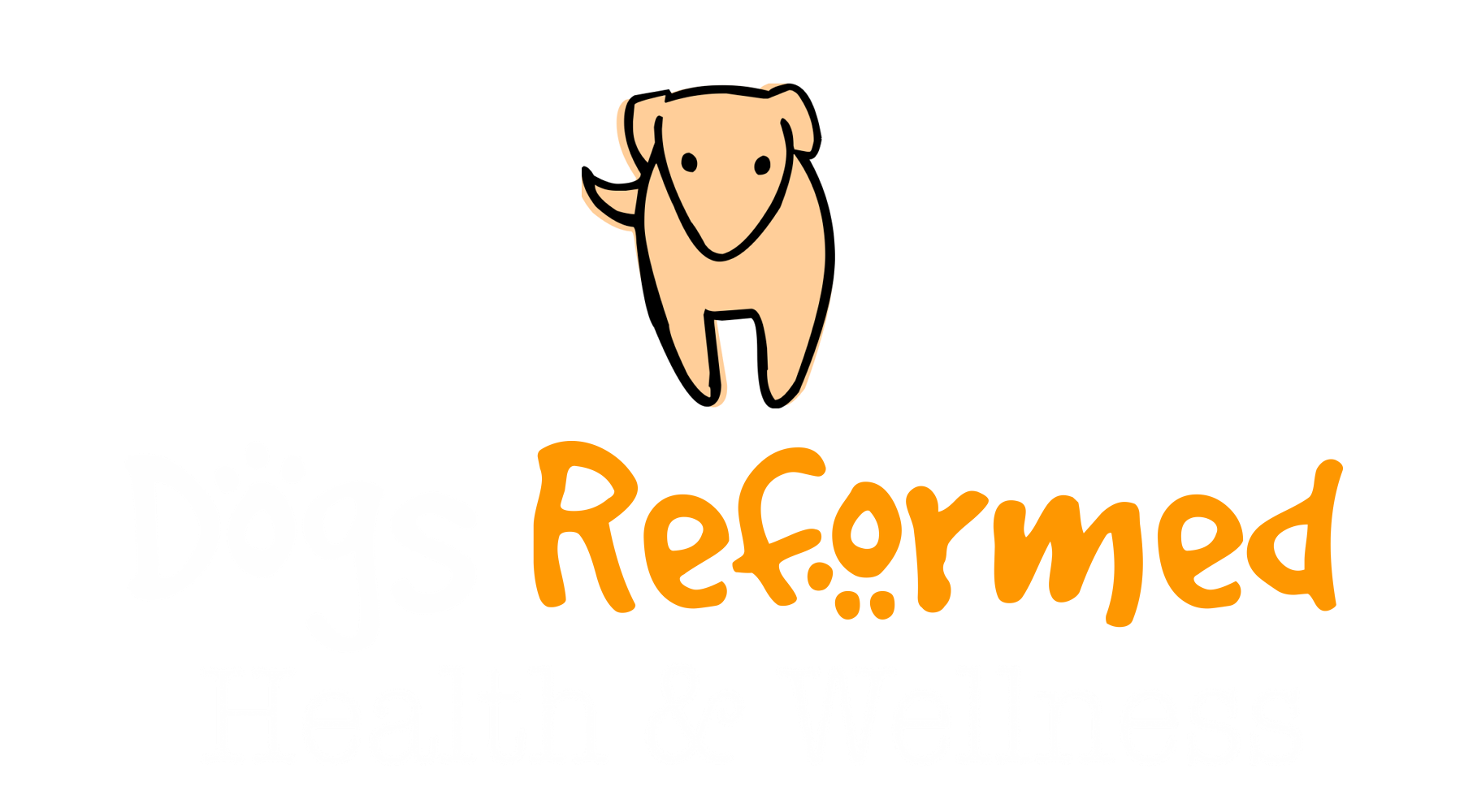 Ever wondered what Yucca Schidigera is in your pet’s food? What is it used for? What are the benefits?

What are the benefits of Yucca Schidigera for dogs?

While this plant seemed relatively unknown not ages ago, it is currently becoming extremely popular with pet parents and even dog food makers. It’s not uncommon to see yucca schidigera in some dog food recipes. In this case, the plant is typically used to reduce feces odor. It’s one of its most well-known advantages, however, it is more typically found in cat food. It can be useful in dog food if your dog’s poo is excessively pungent.

It regulates stool smell by influencing the synthesis of hydrogen sulfide in your pet’s stomach, which is also responsible for stinky feces. It may also lower ammonia production, which influences feces odor.

It has also been demonstrated in several studies to be beneficial to the joint health of dogs. If your dog suffers from joint difficulties, you may want to give them a supplement containing this herb. It alleviates joint pain due to its anti-inflammatory properties. It also includes antioxidants, which may be beneficial for joint issues.

The major advantage for dogs will be their anti-arthritic properties. Dogs with foul feces, on the other hand, may benefit from the odour-fighting properties as well.

Other benefits of Yucca schidigera for dogs

What are the side effects of Yucca Schidigera?

This plant actually contains antioxidants and steroidal saponins, which are toxic in high doses. In high doses, this substance can cause intestinal discomfort and have an effect on the neurological system. If the dog consumes too much raw plant, it will taste terrible and cause instant stomach trouble, which will frequently cause the dog to stop ingesting the plant.

Yucca extract, on the other hand, is thought to be nontoxic as long as it is taken appropriately. The majority of poisoning instances occur as a consequence of the dog ingesting the plant or drinking too much of the extract. A dog is unlikely to be poisoned by a diet containing this plant since it has been dosed in accordance with the rest of the food.

Can you keep using it?

Yucca is a little difficult to grasp. According to research, it can help alleviate arthritis and change the odor of your dog’s feces. However, in large quantities, it can be hazardous. Moderation appears to be very crucial for this species.

It is important to note, however, that almost everything may be hazardous if consumed in excessive amounts. Most drugs have the potential for overdose. Yucca is no exception. Dosages must be used with caution. As a result, it is preferable to see your veterinarian or use a dog food that contains Yucca, because it is already dosed per portion. Give your dog no more yucca than is advised.

While it is organic, that does not exclude it from being hazardous.

If you have questions feel free to send us a message and we’ll answer your queries.